You are using an out of date browser. It may not display this or other websites correctly.
You should upgrade or use an alternative browser.
S

Heading up the highway today, going 70 in a 65...up in my rear view comes a silver colored vette c5. Once he gets close, he pulls in behind me, and follows for about 10 minutes...I think nothing of it and just keep driving.

Just after we get out out of heavy traffic and the roads open up with no cars, he pulls in the left lane and passes me at maybe 75 and pulls back in the right lane and starts slowing back down again. I pull in the left lane to pass since I'm gaining on him, and then I hear his exhaust slowly getting louder....I realize he's starting to accelerate. I shift into 3rd and start to boost the turbo. Suddenly, I hear him drop a gear and take off...Already boosting, I let 3rd fly...and to my surprise...I start gaining on him. I slowly reel him in and start passing him. I look over at the guy...he looks back and and immediately back at the road. I keep accelerating through 3rd and into O/D and now I'm a wheel up on him. I let off and he passes...and we both slow back down.

He's got a big grin and waves, I give him a thumbs up. He points forward again, and downshifts....I go back into third, and he gets a slight jump...but once my turbo spools back up (seconds later), I start reeling him in again, and slowly pass him clearly this time. I put my directional on, and pull back infront of him and let off the gas as I shift into o/d.

He pulls up on my left and is laughing...gives me a thumbs up...and I wave him on. He gets infront of me, and I following him another 7 miles to my exit.

Congrats on the kill man, a fat c5 weighs around 3300lbs though, the Z06 being closer to 3100. Still, always fun to see the look on their faces when their "king of the hill" Chevy gets pulled on, they rarely expect it!

Congrats. hey I see your in NH so am I! I have a bhg know anywhere I can find a 7mge or 7mgte?

Nice story. It put a good smile on my face just reading it. I cant wait to pull on cars in my supratruck. ;-))

Z06 Vette has a "bubble top" roof. Also notice the scoops right behind the doors on the rocker panel. 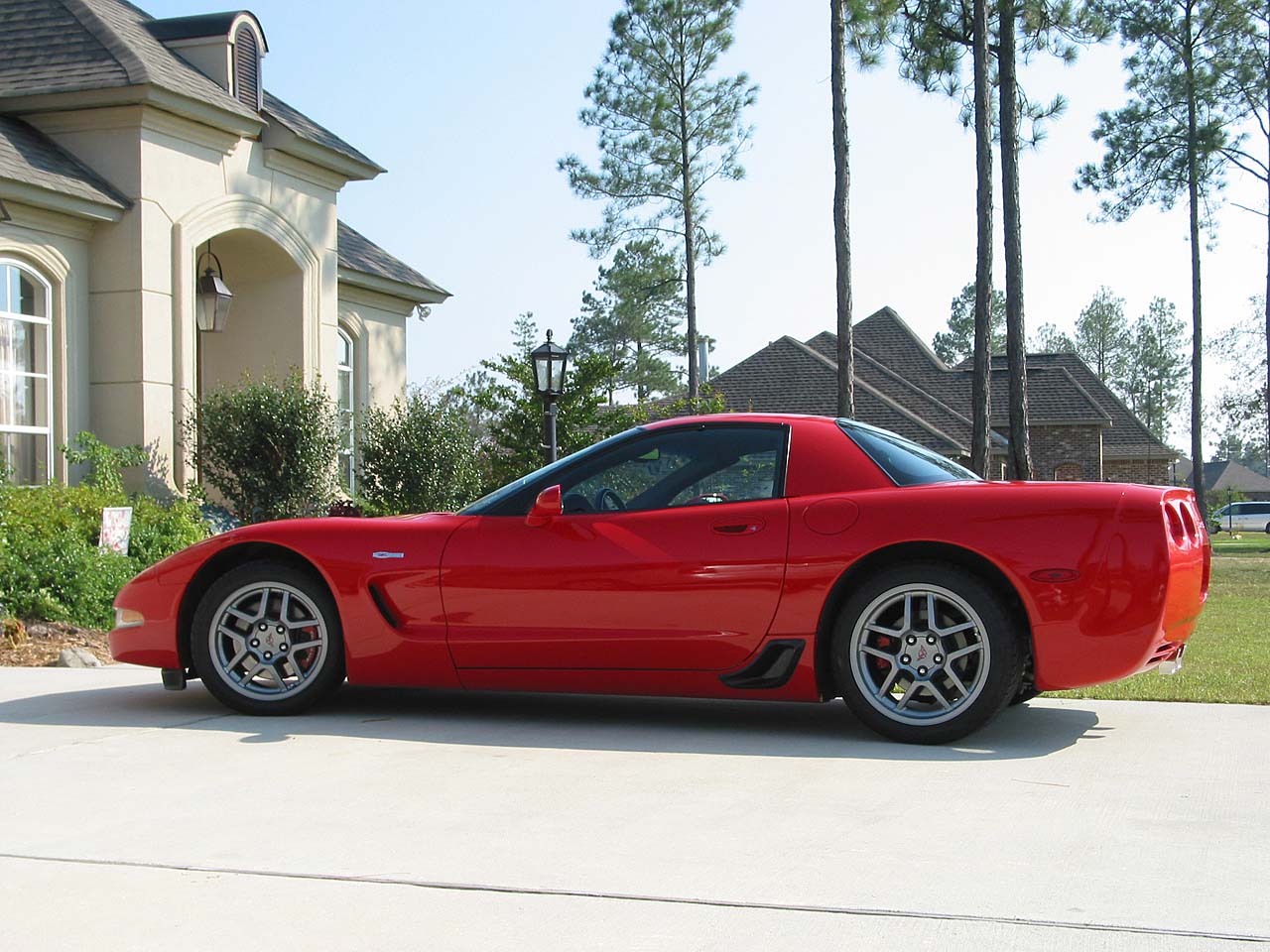 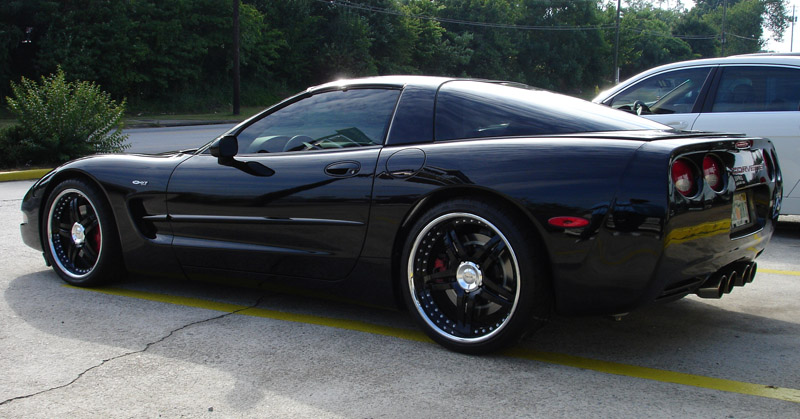 Suprapowaz!(2);1761634 said:
Z06 Vette has a "bubble top" roof. Also notice the scoops right behind the doors on the rocker panel.

That second Vette looks like a hatch because it *is* a hatchback.

The Z06 was based on the hardtop for reasons of rigidity and lighter weight, while all hatchbacks (called coupes by the Vette vernacular) were targa roof equipped. Also, I've seen those brake vents below the door on coupes, but ALL Z06 cars had them. All too easy to swap parts around on these things...